Most people think of a mole as a dark brown skin change, but the appearance of moles can be varied. Moles can appear anywhere on the skin, either individually or grouped. They are usually brown in color and of different shapes. Brown color is caused by melanin, the pigment that creates special cells in the skin. Most moles appear until the age of 20, although some occur only in older age. Exposure to ultraviolet radiation increases the number of moles and encourages their tan. Other skin changes may still be warts, atheroma or lipomas. 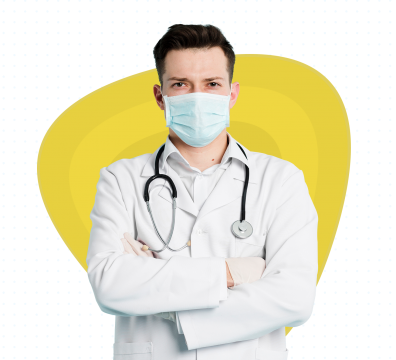 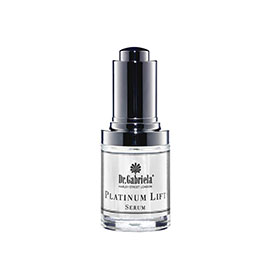 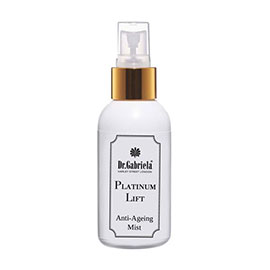 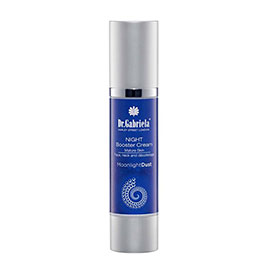